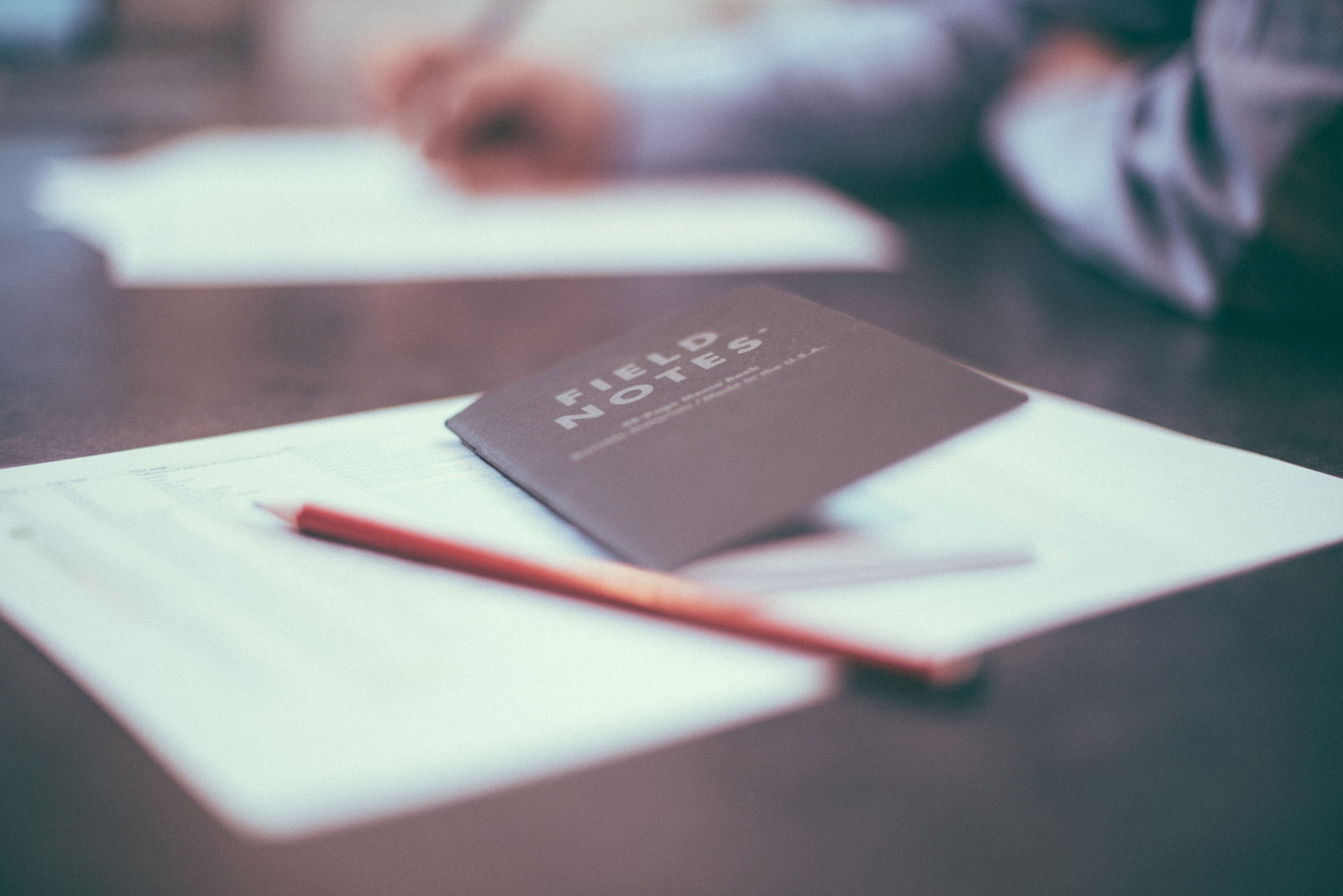 I want to share with you all my reflections, lessons learned, and experiences as a nontechnical founder building software for those of you in a similar boat to learn from.

After ~2 years and several early startup programs, I learned about how to get a business off the ground. But, after that early stage, I found myself yet again like a skydiver without a parachute. I was continuing on my startup without any structure, program, or the right advisors. Hence, I made some mistakes and I now have some important lessons learned…see below.

In these early programs, all I kept hearing was “don’t code until…” and then some variation of describing “readiness” to code. Usually, people would talk about doing a proof of concept, a no-code prototype, gaining users, gaining early revenue/traction, proving out key value metrics, etc. And, we did all of that!

After that, I figured the next step was coding a custom platform. We knew the tools our current prototype was built on weren’t scalable, sellable, or nearly user friendly enough. That was legitimate feedback (to increase “UX” and user-friendliness) but it was just a matter of how. After this early positive traction, we were ready for the next step, and because I kept hearing “don’t code until…” I thought the next step was to code.

What I Wish I Knew

What I wish I knew at this time that the best next step (for a nontechnical founder) was again, another (but better, more advanced) no-code tool. Up until this point, our prototypes were on Google Sheets, which was truly impressive and hilarious how much we built, designed, and sold in that format. I wish we “kept listening” to the advice “not to code” but I only briefly looked into no-code tools and thought it’d be a better long term investment to start coding versus using another “prototyping” tool. Boy was I wrong.

The issue with coding is that it’s a long, expensive process, that didn’t end up allowing us to quickly learn/test/iterate, nor did it result in a strong quality product. Coding a quality product truly does take time and strong talent to do well. Our product wasn’t technically complex, so we didn’t need an expert engineer, but we did need a strong pre-code UX process, and this was another major mistake we made. Had we done the proper UX process, our journey of coding may not have been as difficult and may have indeed been the right long term investment to make, so take this entire lesson learned with that grain of salt.

That being said, when I think about the time it took is to learn from our mistakes, to build (code) and then learn (reflect) on how that was going and to get user’s feedback, it truly took way too long. Quite frankly, I don’t think I’ve learned much more than I knew when our clients were on our prototype. It’s so easy to get wrapped up in how long coding takes and to simply wait it out or keep looking towards the next step, or the next week or month as what will “get you there,” but in pursuing this goal of a custom platform, I lost the concept of how important it was to build and test quickly. Let me share our brief timeline so you can see what happened when I became too much in the weeds, continuing to hold on to a process that wasn’t working, before I finally “let go,” scrapped our product/process, and started over.

Overall, we wasted 11 months — and a good chunk of our budget, too. That is an INSANELY long time. Reflecting back makes me regretful and really upset. I cannot afford that time. Here’s why I think deep down this may have happened:

Through all of this, here are the major lessons learned:

You may be asking, “so what are these no-code prototyping tools?” Instead of listing some examples, I’d rather encourage you to find what would work for your product/service by explaining the concept and purpose of what I’m saying, and have you figure out the best, quickest, low-cost way to continue advancing your product, without coding.

Want to chat about your career
with a certified coach?

On this 20-minute coaching call, we'll discuss your career challenges, hesitations, goals, and our suggestions for your next steps.

Rachel Serwetz’ early professional experience was at Goldman Sachs in Operations and at Bridgewater Associates in HR. From there, she was trained as a coach at NYU and became a certified coach through the International Coach Federation. After this, she worked in HR Research at Aon Hewitt and attained her Technology MBA at NYU Stern. Throughout her career, she has helped hundreds of professionals with career exploration and for the past 4.5+ years she has been building her company, WOKEN, which is an online career exploration platform to coach professionals through the process of clarifying their ideal job and career path. She is also an Adjunct Professor of Entrepreneurship at Binghamton University and has served as a Career Coach through the Flatiron School, Columbia University, WeWork, and Project Activate.

The Fear of Re-beginning Your Career: Career Coach Rachel Serwetz Shares Essentials Tips for All Women

8 Tips To Avoid Comparing Yourself To Others On LinkedIn

Tips for Accountability for those with ADHD

Want to Assess the State of Your Career?

Thank you! Your submission has been received!
Oops! Something went wrong while submitting the form.

Kick-start your adventure to pursue a suitable and fulfilling career path.

Set up a FREE career coaching call to discuss your goals and next steps.

Need a Change, but
Today's not the Day?

Get career guidance from the comforts of your inbox.

Thank you! Your submission has been received!
Oops! Something went wrong while submitting the form.